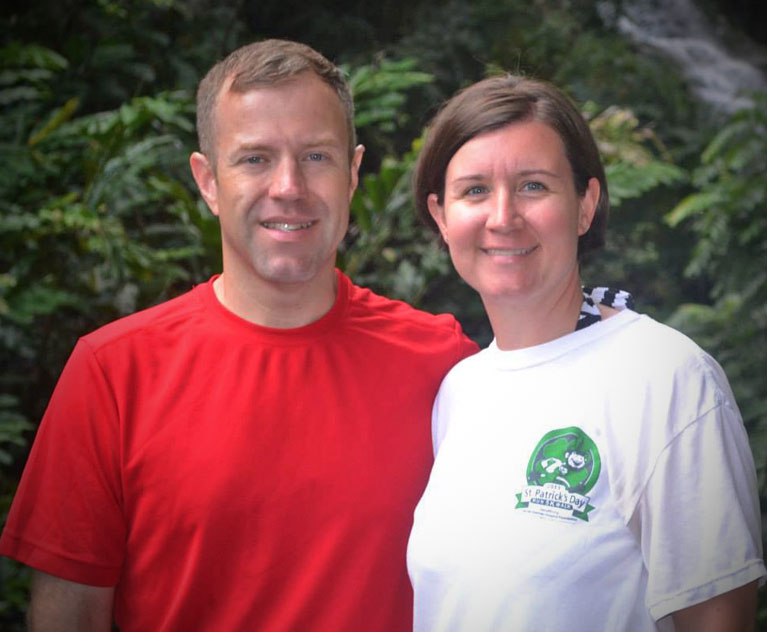 Hundley and Jennifer come from two different worlds. Jennifer grew up in the hustle and bustle of the big city in Dallas, Texas. While Hundley grew up in the fields of Northeast Louisiana in a town with a population of around 700. Even though their hometowns may vary in size, both of their families raised them in the church and modeled that service to God and service to others were important aspects of a missional lifestyle. Over their formative years, you would see Jennifer working in community centers and going on youth mission trips while Hundley was serving at Christian summer camps or participating in youth service activities.

Once they were married, their ministry included service through the local church with an emphasis on local missions as well as participating in and leading short-term mission trips both domestically and internationally. Hundley points out, “a short-term mission trip should not be a one and done event. We believe in partnering with established ministries and local churches around the world whether it be on a humanitarian trip to East Africa or a Gospel sharing trip to the darkest corners of Southeast Asia.”

Jennifer says that, “through partnering with people at home and abroad, not only are the lives of the people we minister to changed, but also the lives of those that go are changed. Most people who volunteer on a short-term trip end up involved in missions in the future, be it going on more trips or by serving in their local communities. This gets us excited.”

The Harkleroads had planned to do as much mission work as they could on occasion and retire early someday to pursue additional mission opportunities. But their vision changed when they realized that God was calling them into full-time missions now. On December 1, 2014, Hundley and Jennifer joined Willing To Go full time as mobilizers and short term trip leaders. They are excited about impacting the world by mobilizing others to go and be part of God’s Story.